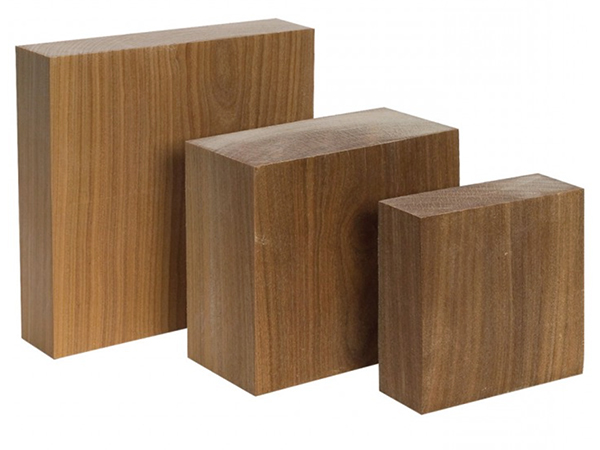 What makes ironwood so heavy? Is there a scientific reason? I have not found one online other than ‘wood so badass it’s used in types of nuclear engineering.’ I’ve seen woods like eucalyptus bunch up after being cut, but it looks like ironwood grows very slowly and does something similar, making it very complex in a dry state. – Sam

Tim Inman: So I checked on the Internet and discovered there are about two or three dozen woods that are commonly called “ironwood.” Lignum vitae is among them. So, as to what makes it so heavy, the basic answer is cellulose density. Cellulose, the stuff Ma Nature makes her wood with, is heavier than water. The actual wood cells are filled with water and then, after drying, air. The balance of air/water and cellulose determines the weight of the wood. Of course, life ain’t all that simple. There are other things in the wood, too, like lignin (her glue) and sometimes minerals. But generally, the more dense the wood cells are packed, the harder and heavier the wood — regardless what it is named.

Chris Marshall: Among the many satisfying aspects of woodworking, for me, are the tactile differences between species of wood — their various weights/densities, grain patterns, colors and smells when worked. It’s a pleasant surprise to pull a piece of unfamiliar lumber off the shelf at the yard for the first time and, as you point out, Sam, feel how heavy it is compared with other woods. Some are back breakers!

I’ve never worked with ironwoods, including lignum vitae, but I do know that it makes really tough mallets. It also was once used to make wooden bearings for ships and clocks because of its durability and self-lubricating properties. Amazing stuff!