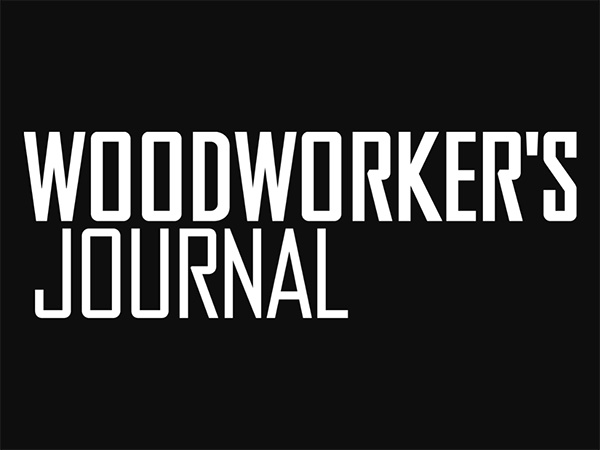 My daughter called the other day and asked if I would help at Sammy’s grade school Arts and Sciences Day the following week.

Samantha is five and in kindergarten. Liz knew I have been a judge at the Intel-Livermore National Labs Science Fair for high school kids. My 1960s organic chemistry leaves me pretty ill-prepared for the DNA, gene splitting, mitochondrial exhibits I was assigned to judge and I had shared my wonder at the complexity of the exhibits. Maybe Liz figured I could handle grade school science – even if the school was in San Mateo right in the shadow of Genentec and other scientific giants.

Liz said, “Thanks dad, I’ll get back to you with the details.”

I put the date and time on my calendar and forgot about it until Liz called back a few days later and said they wanted me to help with the Wood Working work shop. I didn’t have to bring anything; just show up along with a few other dads and grandpas and help out. When I arrived on the designated day I learned there would be four fifty-minute classes that day.

The school has grades K-5 and the older kids could choose from Catapults & Bottle Rockets (there was a medieval launcher and the physics and principles were discussed), Sheep Brain Dissection (with info about genetics and then hands-on experience), Cow Eye Dissection (with info about what scientists and doctors do), Solar Ovens (where solar energy was used to cook a meal), Stepstool Woodworking (where eager young carpenters are swinging hammers, mallets and glue), Volcanoes (where future geologists learn about the inner workings of our earth), and Rocketry (the kids learned about physics and launched bottle rockets across the play ground).

The younger kids could choose between Beading (make a bracelet or necklace), Papermaking (use a blender and make paper), Origami (decorate boxes), Bubbles-Glow Sticks & Magnets (what is the science behind these?), Yummy Art (painted dessert treasures), Piñata Making (then fill it with candy and have a party), and Sushi Making (learn to make and eat raw fish).

For the kids that weren’t ready to fully participate there was Assembly where one dad who had been a drummer lead a School of Rock jam session, another parent conducted Acrobatics & Dance and then there was a Drama workshop.

At my woodworking workshop there were four to five of us and some 25-30 kids for each session. We explained what they were going to make and the procedure and then each child grabbed a 32-in. 1 x 8 piece of pine that already had two 3/4-in. dados 10-in. from each end. They were to measure and draw a cut line using a tape measure and a square. After a parent cut the board they would put glue in the dado and pound in the legs. They put finishing nails in from the top and measured for the cross brace. Another parent cut the 2×2 brace to length and then it too was glued and nailed into place. Finally the project was smoothed with sandpaper and the step stool was finished.

The kids loved the experience and we were told this was the most popular of all the classes. I just wish all schools and all kids had this type of day – maybe even extending to two days. On Saturday the parents could show up and help. How neat it would have been to show a dad what we were going to do and then let him work with his son or daughter. Working with my dad on a wood project and then later showing my kids how to do something in my shop are some of my fondest memories.